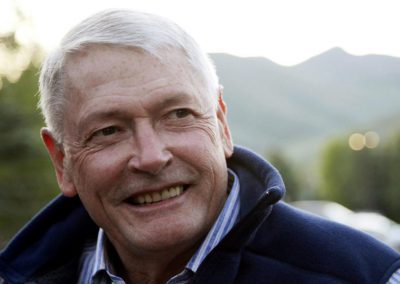 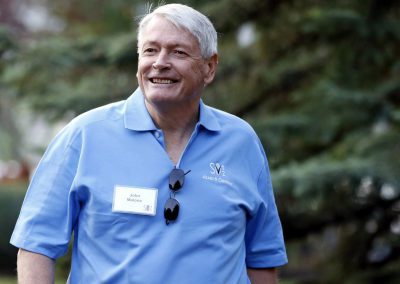 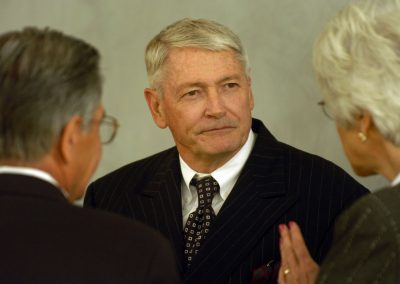 Nicknamed the “cable cowboy”, he is a larger-than-life business executive, philanthropist, and conversationalist. With over 2.2 million acres to his name including Ocala’s historic Bridlewood Farm, Malone is the largest private landowner in North America. Mr. Malone is sure to delight the audience with his remarkable story and profound passion for land conservation.

Dr. Malone began his career in 1963 at Bell Telephone Laboratories/AT&T in economic planning and research and development. In 1968, he joined McKinsey & Company and in 1970 he became Group Vice President at General Instrument Corporation (GI). He was later named President of Jerrold Electronics, a GI subsidiary.