We Monitor and Respond to Roadway Threats and Development Threats to the Farmland Preservation Area.

Also see our Awareness bulletin for applications that do not rise to the level of a threat.

Community concern about the loss of farms and natural areas has risen because of the proposed Coastal Connector toll road in 2018 and recent requests to develop land in the Farmland Preservation Area. The zoning in the FPA is limited to one house per 10 acres, but there are exceptions that allow for smaller lots such family division of lands and non-agricultural uses with Special Use Permits. Greater Ocala has one of the highest growth rates in the nation for a city its size, with a population increase of 85,000 new residents in just 12 years. The majority of farm owners are over age 65.

Most of the farms are concentrated in the western part of the county with its prime agricultural soils. If those areas are developed, the horse industry cannot just “move” to another area. Horses cannot graze with the same intensity on sandy soils.

Once a Farm. Now a Wal-Mart

Carl Rose, who founded Marion County’s first Thoroughbred Farm in 1936 bought the land because he knew that the limestone in the soil would be ideal for raising horses and cattle. Mr. Rose was a road builder and in 1916 he began experimenting with limestone as a base for asphalt road. He encouraged other Thoroughbred breeders to move to Florida because of the ideal climate and rich soil. He is responsible for the establishment of 30 Thoroughbred horse farms in Marion County.

Sadly, Rosemere succumbed to development pressures in 1961. The farm was originally purchased in 1936 for $10 an acre and it sold for $1,500 an acre nearly 30 years later. The farm is now home to the Wal-Mart off of SR 200. The only natural feature left of the farm is a sinkhole with a spring and cave, which are now part of Scott Springs Park, a small county park that is bordered by a parking lot. 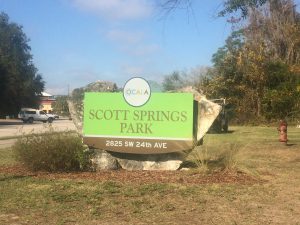 Several of the original Thoroughbred farms – Bonnie Heath, Dudley, and Tartan Farms – have also been lost to development. When the land use changes on one farm, it can trigger a domino effect on neighboring properties.

This is what has happened along SR 200. It was once the most scenic road into Ocala. The 1,000-acre Winding Oaks Farm, which was one of the last remaining iconic Thoroughbred horse farms along the SR 200, was recently developed into a Jaguar car dealership.

The picturesque Marion County countryside is highly sought after by developers. Without a proactive program to protect this iconic and important landscape, it’s just a matter of time before Marion County’s horse farms and agricultural industries are lost to development. 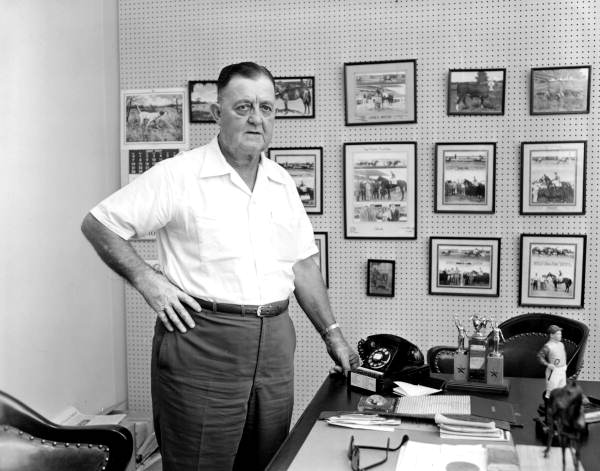 Carl Rose saw the potential of Ocala, and got several of his friends to agree. Ocala’s horse industry was born. 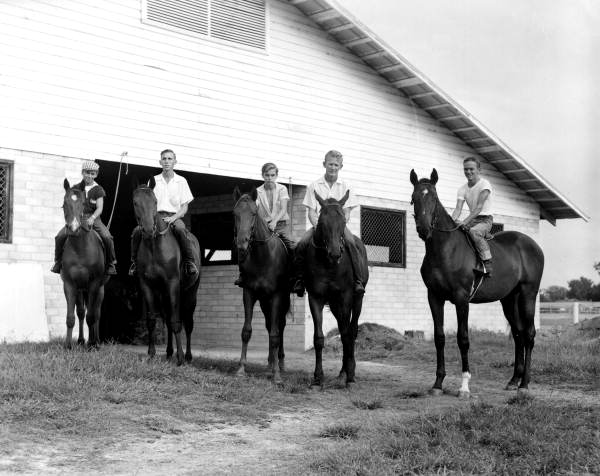 Thoroughbred breeders and trainers thrived in Marion County and their presence was solidified in the mid-nineteenth century. 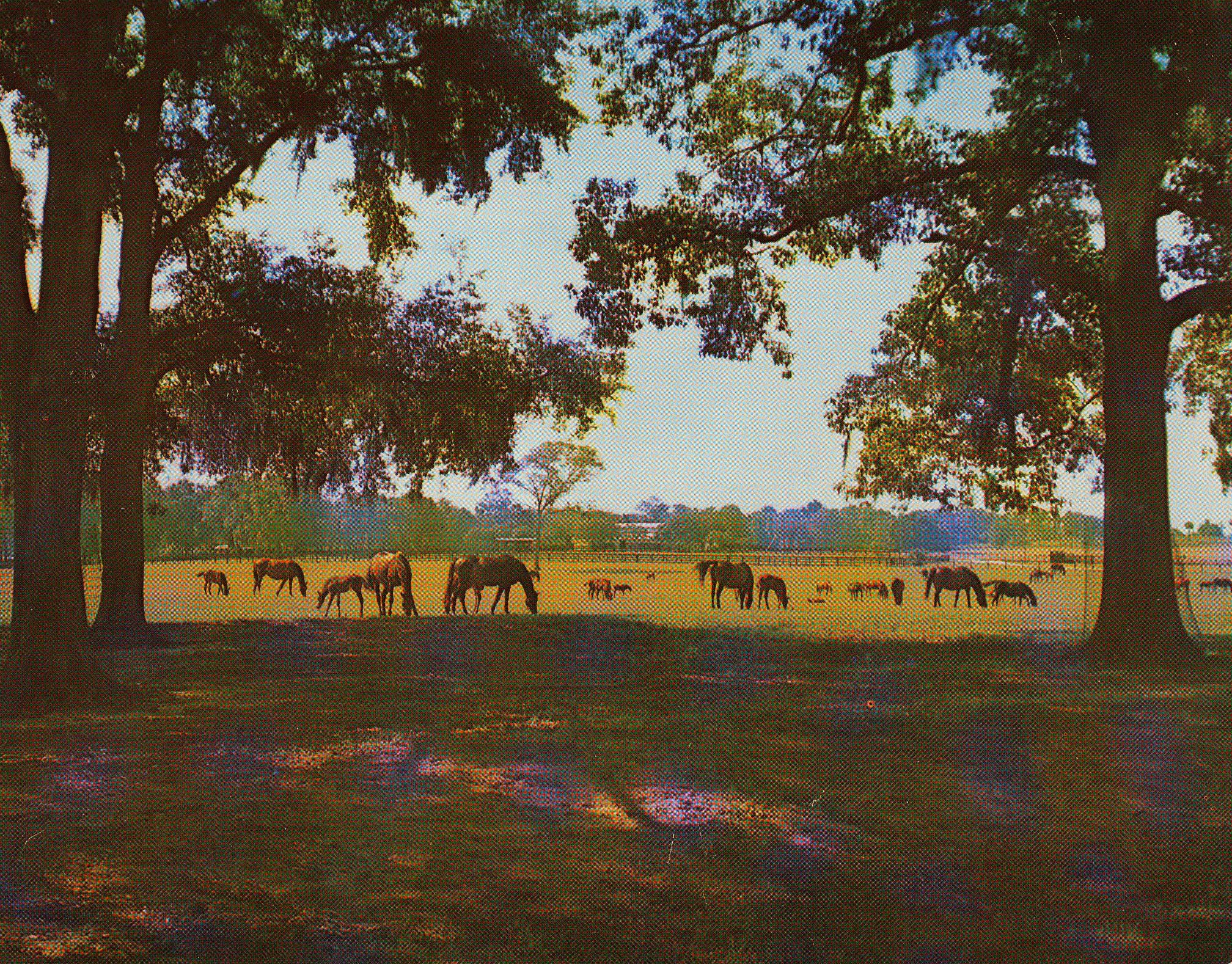 Rosemere Farm was lost to development in 1961. A Wal-Mart now stands in its place. 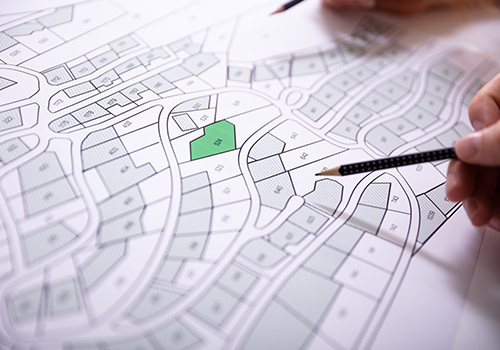 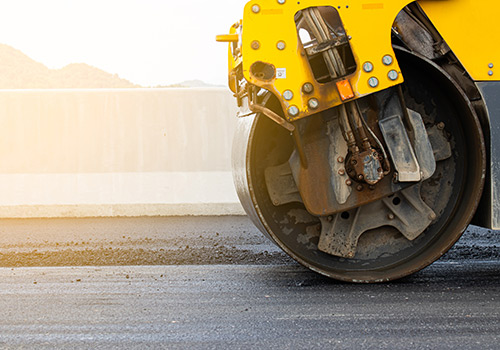