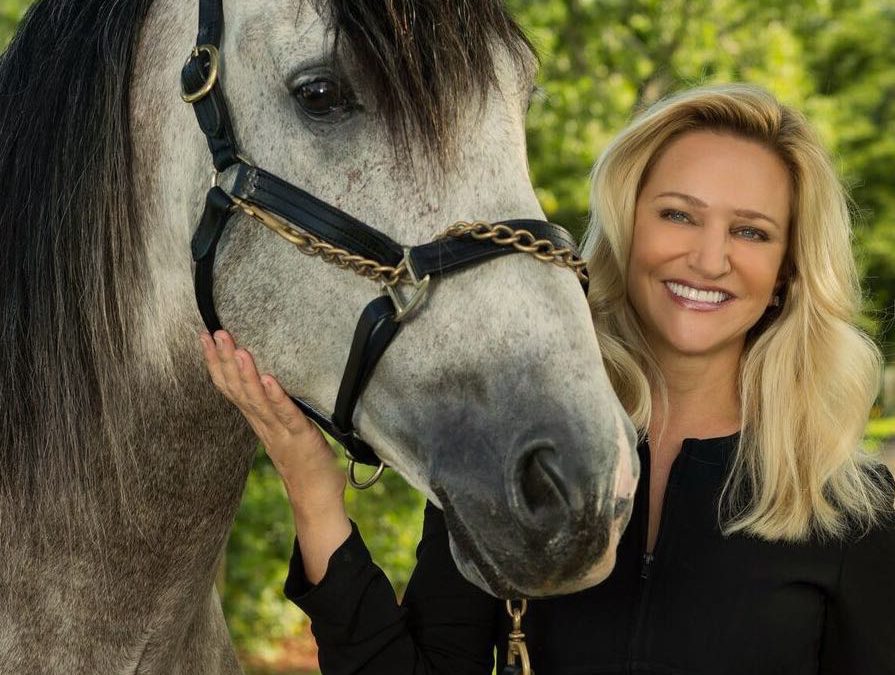 Marion County is growing by leaps and bounds, but with the opening of the World Equestrian Center (WEC), the horse sport industry is also growing. Most notably, the discipline of dressage has grown with the arrival of several top-level dressage riders and farms.

From Wellington to Ocala

Her generous support of dressage will help grow the sport in Marion County, and it will also help protect horse farms. In 2019, Van Kampen joined Horse Farms Forever® as a Charter Member. This year, she became a Founder Member of HFF and we appreciate her continued support!

Van Kampen’s move to Marion County is big news for the dressage world, as she is one of the founders of the Global Dressage Festival in Wellington and a member of Wellington Equestrian Partners. But after 20 years, she decided to move her investments to Ocala because of WEC.

“The new World Equestrian Center has to be seen to be believed,” said Van Kampen in a Euro Dressage article. “There is no other equestrian show facility like it, in both philosophy and facilities. Both Hampton Green Farms and Discover Dressage, in their own rights, focus their efforts on young horses and youth riders in order to create a solid foundation for future success. We are honored to partner with World Equestrian Center to see dressage grow in this amazing place!”

Van Kampen is one of the most respected breeders of P.R.E. (Spanish) horses in the world and is the past president of the US P.R.E. Association. She is also one of the largest supporters of youth dressage, supporting Lendon Gray’s Dressage4Kids program and the Emerging Dressage Athlete Program through the United States Equestrian Federation (USEF). Van Kampen’s sponsored rider Sophia Schults, had two big wins at the 2022 FEI North American Youth Championships (NAYC). Schults and Conocido HGF, owned by Hampton Green Farms, won an Individual Bronze Medal (Freestyle) and were also part of the NAYC Team Gold Medal.

Van Kampen reflected on her move to Ocala on her Hampton Green Farms website:

“But now, my life is Ocala. Ocala—it even sounds like the beautiful place it is. Rolling pastures and grand oak trees that used to be the playground of the Seminole, and which are now home to thousands of acres of young Thoroughbreds. A genteel Southern aesthetic prevails here: rural and old vs. urban and new (per much of coastal Florida); here more native, more authentic, more raw, definitely outside the bubble. County after county of horse and cattle farms, historic cracker architecture and land grant neighborhoods. The stunning new World Equestrian Center and the ambitious generosity of its owners don’t change the landscape, only accentuate it.”

Kimberly Van Kampen, a daughter of the late American financier Robert Van Kampen, at the covered arena her family’s foundation funded at the Global Dressage Festival. With her is Thomas Baur, sports director for dressage at the Palm Beach International Equestrian Center. © 2014 Ken Braddick/dressage-news.com 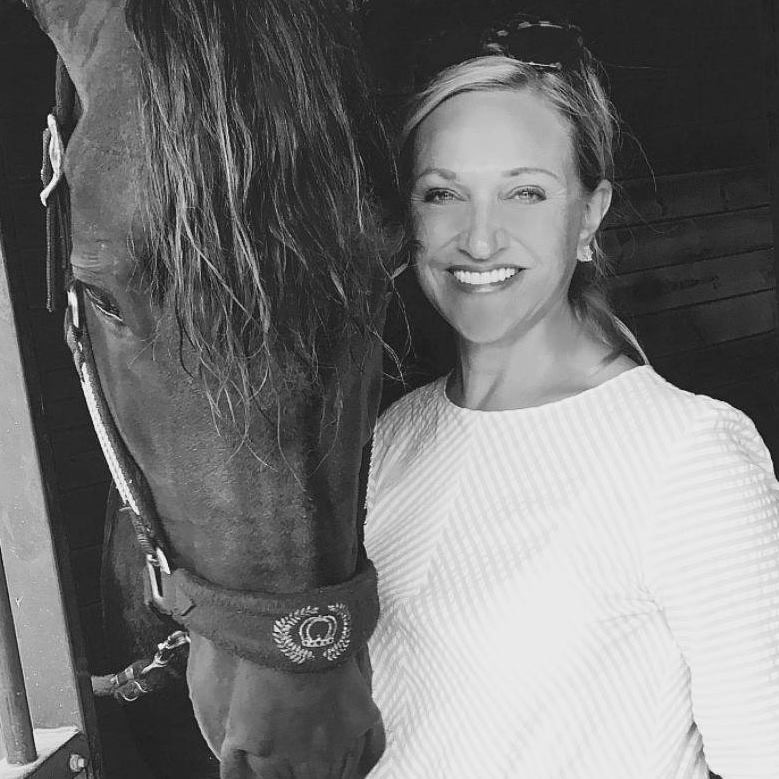 Kimberly Van Kampen is a well-known name within the dressage community. As the owner of Olympic stallion Grandioso, as well as Hampton Green Farm, Van Kampen is a top supporter of the Adequan® Global Dressage Festival. 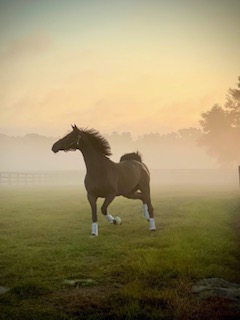