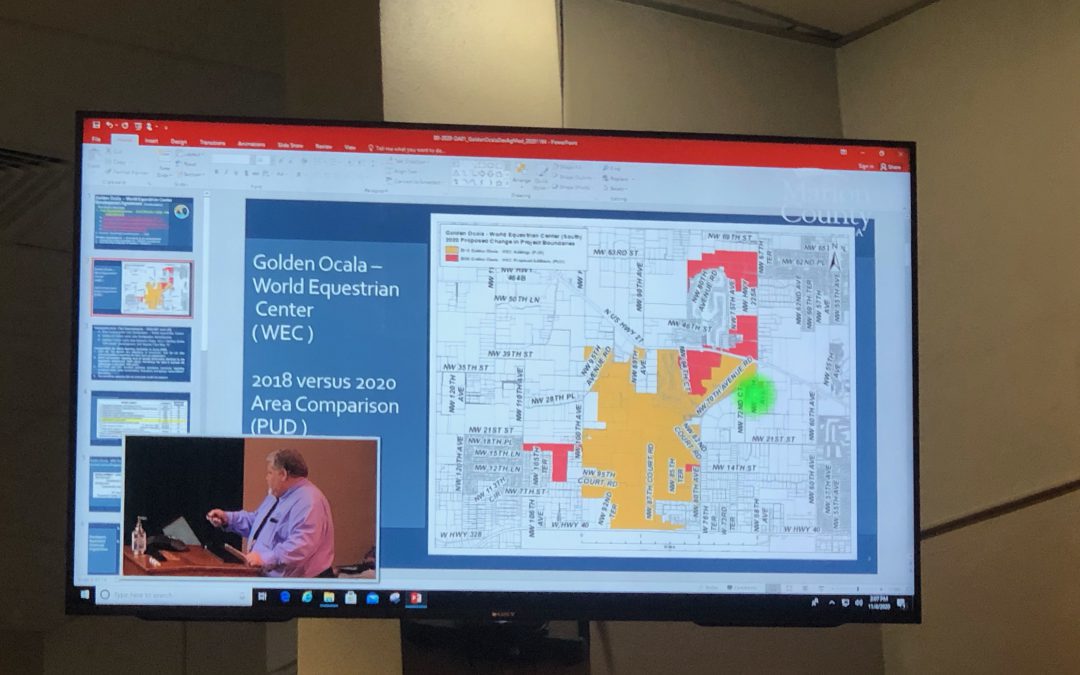 November 5, 2020: The Marion County Board of Commissioners met yesterday to discuss the proposed amendment to the Golden Ocala – World Equestrian Center’s (GO-WEC) Development Agreement. The main issues discussed at the meeting were about water and wastewater treatment, roadway and intersection improvements, and fire safety. 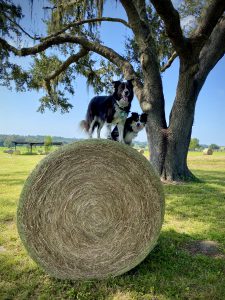