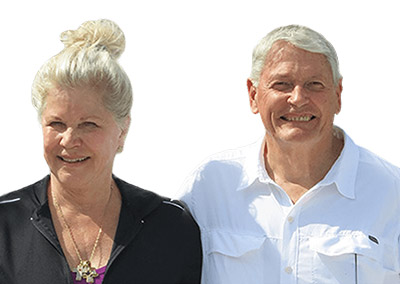 The award, established in 2014 as a partnership between TOBA and ELCR to help increase awareness of the importance of land conservation to the Thoroughbred industry and to serve as an inspiration to others within the industry, is presented annually at the TOBA National Awards dinner.

John Malone, the largest landowner in the United States, is no stranger to the conservation world. A well-respected philanthropist and supporter of land preservation, John is the founder of the Malone Family Land Preservation Foundation and a member of the board of The Nature Conservancy, one of the largest land-conservation nonprofit organizations in the country. Leslie Malone, a horse lover since childhood, is a well-known equestrian and major supporter of the U.S. Olympic Dressage Team.

“I have had the pleasure of working for the Malones since the fall of 2013, and since traveled to many of the properties they own,” said Bridlewood farm manager George Isaacs. “There is a common interwoven philosophy that binds them all together. Stewardship, commitment, and perpetuity for the land, animals, and people.”

Among the Malones’ many conservation achievements was the permanent protection of Riveredge Farm, the prestigious thoroughbred horse farm previously known as Sycamore Hall Farm in Maryland, which was on track to become a  residential development before the Malones purchased the property and protected it with a 532-acre conservation easement. Riveredge is now maintained as a 600-acre world-class sport horse facility.

According to the Bangor Daily News, in addition to preserving land in Florida and Maryland for thoroughbred operations, John Malone also owns large expanses of land in Maine, New Mexico, Colorado, Wyoming and New Hampshire and has earned a reputation as a conservation-minded buyer who maintains the traditional uses of the properties he buys.

“The Malones’ long-term commitment to land conservation serves as an impressive example for not only the Thoroughbred community but our equine community at large,” said ELCR President Ken Haddad. “We are thrilled to honor them with the 2021 Robert N. Clay Conservation Award.”

John Malone is the keynote speaker of Horse Farms Forever’s Conservation Summit, to be held at Ocala Breeder’s Sales on November 23, 2021. This will be a great opportunity to hear one of this nation’s great land conservationists speak directly to the challenges facing Marion County. The Summit can be attended live at OBS or virtually via livestream. 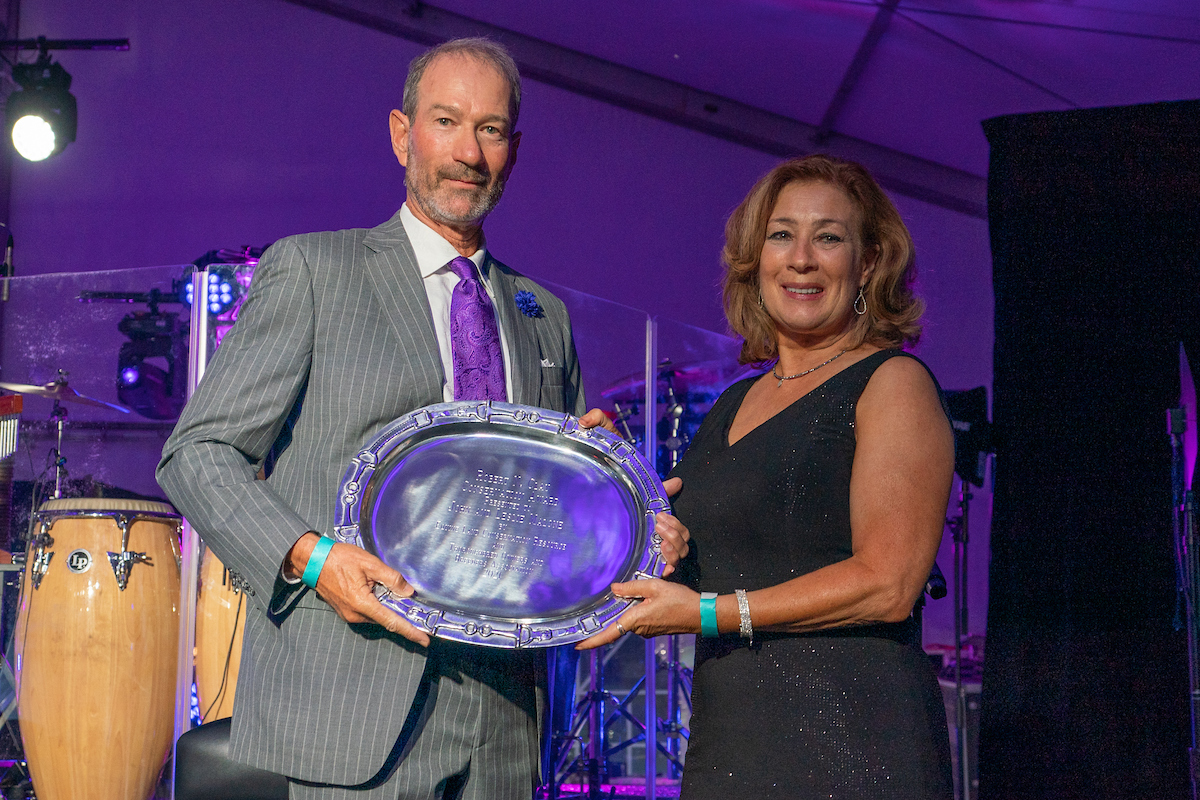 The Malones purchased the 800-acre historic Bridlewood Farm in Ocala, Florida in August 2013, and spearheaded its revitalization as a working thoroughbred operation. It now covers 2,000 acres. The Malones also demonstrated their commitment to protecting Central Florida’s prestigious horse lands as founding members of Horse Farms Forever. Their Bridlewood farm manager, George Isaacs, serves on the board of Horse Farms Forever, which was also the 2020 recipient of the Robert N. Clay Conservation Award. The Malones’ leadership led to other local farms joining the movement to protect the unique heritage and culture of Central Florida horse farms.

About Equine Land Conservation Resource (ELCR): ELCR builds awareness of the loss of lands available for horse-related activities and facilitates the protection and conservation of those lands, working to ensure America’s equine heritage lives on and the emotional, physical, and economic benefits of the horse-human relationship remains accessible. ELCR serves as an information resource and clearinghouse on conserving horse properties, land use planning, land stewardship/best management practices, trails, liability, and equine economic impact. For more information about ELCR, visit www.elcr.org or call (859) 455-8383.

About the Thoroughbred Owners and Breeders Association (TOBA): TOBA, based in Lexington, Ky., was formed in 1961 and is a national trade organization of leading Thoroughbred breeders and owners. TOBA’s mission is to improve the economics, integrity, and pleasure of the sport on behalf of Thoroughbred owners and breeders. Projects managed by TOBA include the American Graded Stakes Committee, Claiming Crown, Ownership Seminars, Ownerview.com and the Sales Integrity Program. TOBA provides international representation for U.S. owners and breeders on the International Grading and Race Planning Advisory Committee, International Cataloguing Standards Committee, and International Breeders Federation. Thoroughbred Charities of America (TCA) is the charitable arm of TOBA. TOBA is the owner of The Blood-Horse Inc. and is represented as a founding member on the board of directors of the National Thoroughbred Racing Association and the Racing Medication and Testing Consortium. 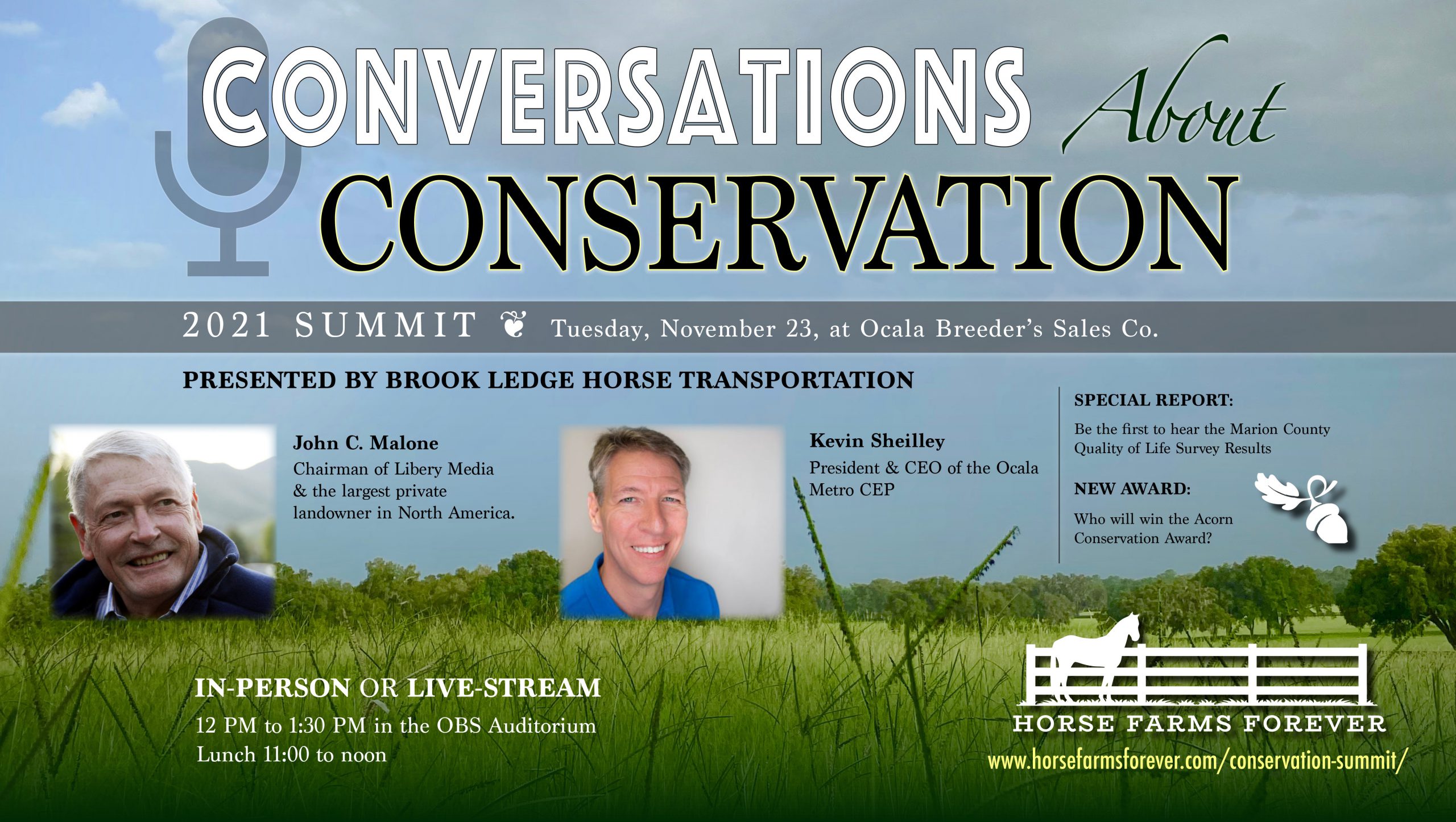 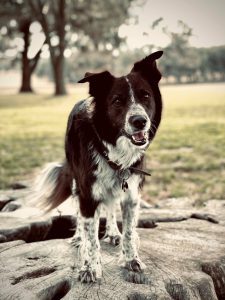